BIO:
Evelyn started her music career at the age of 9 years,as a child, she sang in a local church and school music festivals.it has never been easy for her especially financial challenges she encountered when she started recording.

Then help came her way when Agundabweni Akweyu Peterson a music producer/her husband came in to help, together they started Bwenieve production a music recording studio and recorded her first album "Mazingira" which she later rebranded as "waweza"

The song "Mazingira" was used in the Mau forest restoration campaign.during the launch of tree planting project at the easter Mau,his honourable Raila Odinga and the then USA ambassador Mr Micheal Ranneberg were so much impressed by the song. she was appointed the music ambassador for Mau forest by the I.C.S, she then started the initiative " Mazingira Bora Afya Bora" that campaigns for good health and environment.

As a gospel musician she is committed to ministering through singing. Waweza album is composed of six tremendous worship songs that everyone would go for.

She prays that the name of Jesus Christ will be magnified above all else, throughout the earth and the heavens,from generation to generation." 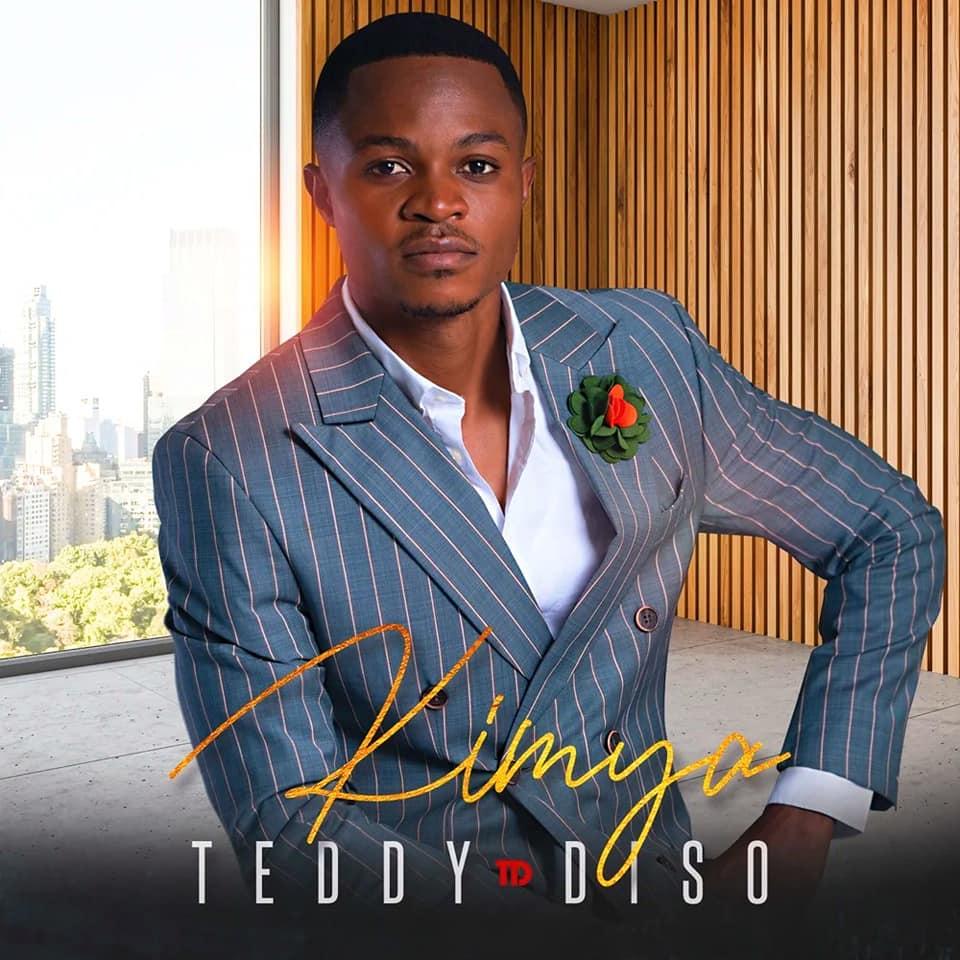 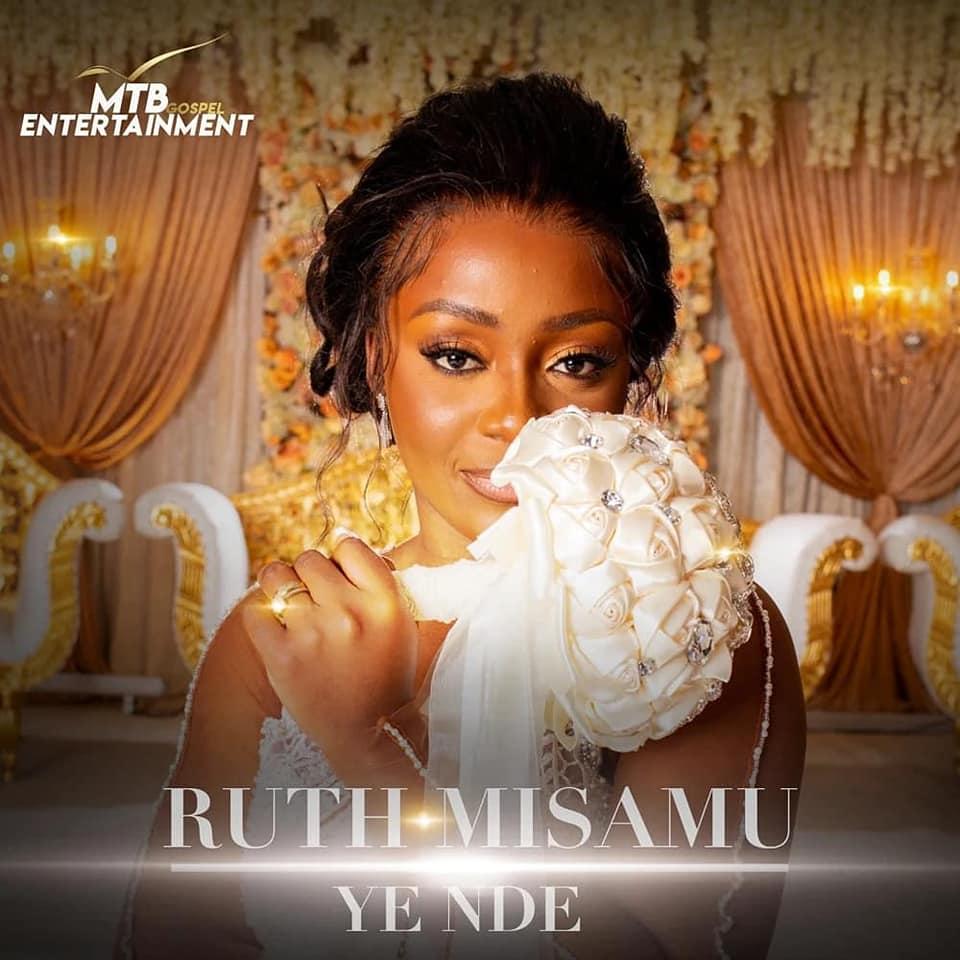 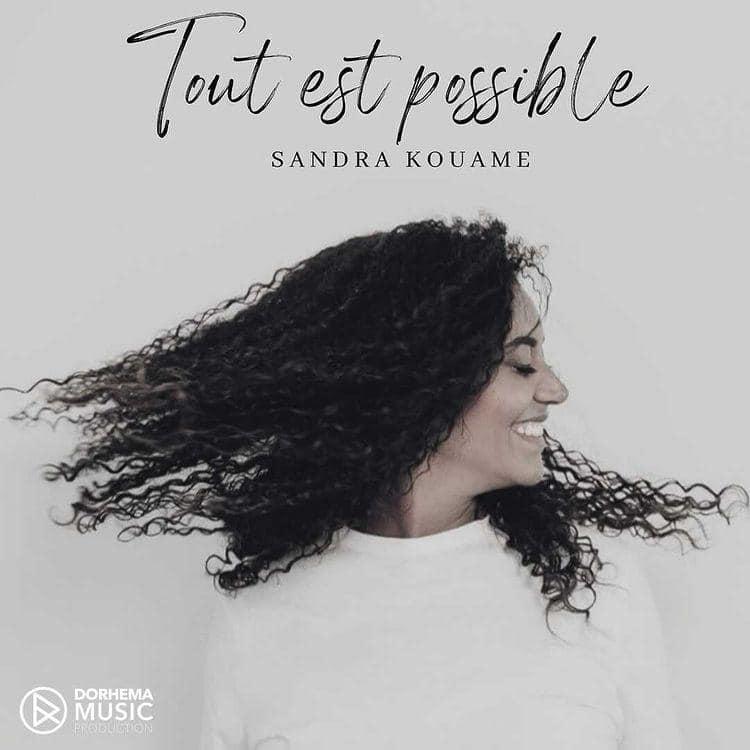